Home » Oral Hygiene » Mouthwash » When to Use Mouthwash Before or After Brushing? 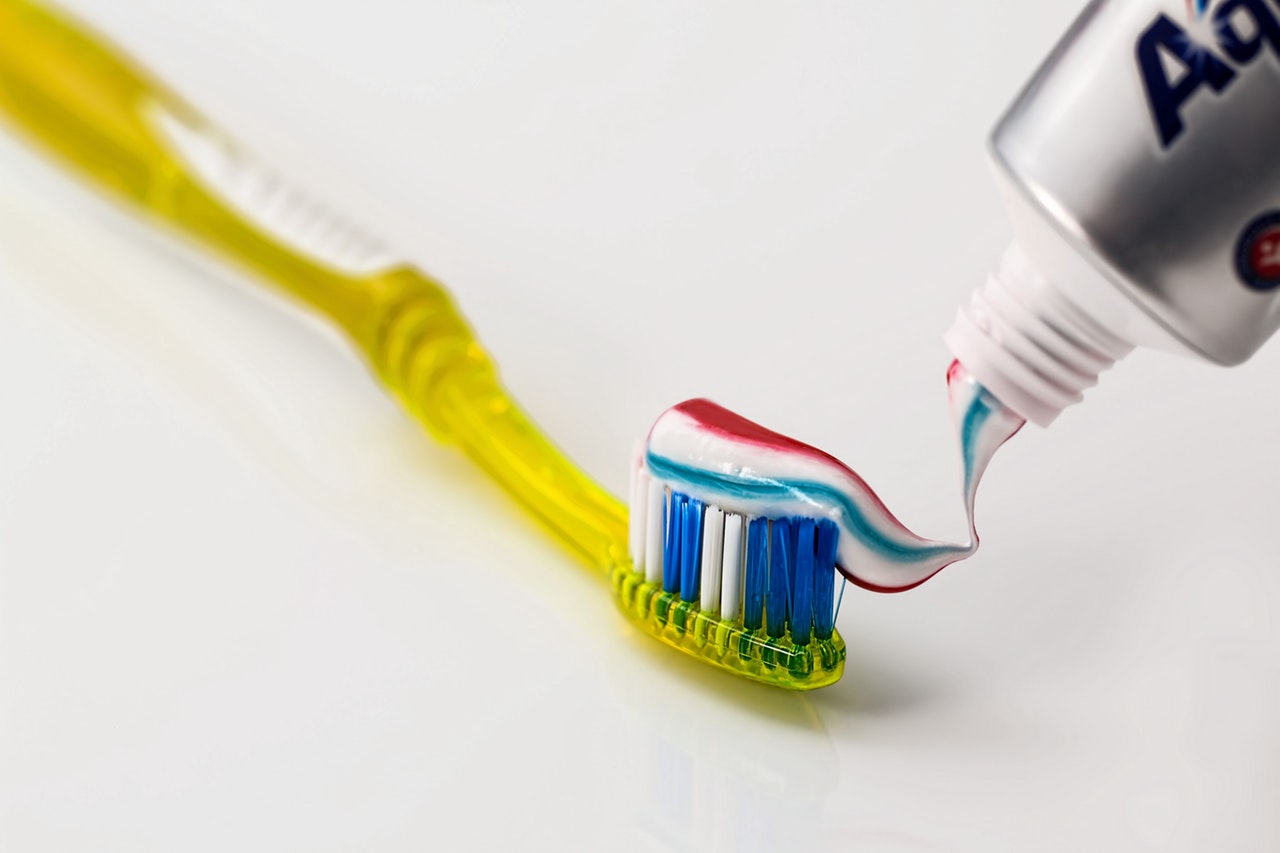 To use a mouthwash before or after brushing is a debated topic among the dental care community. Some dentists claim that using mouthwash before brushing can improve the brushing process by stripping away some of the plaque that has accumulated on the teeth. This allows the concentrated fluoride in the toothpaste to enter and protect the teeth more easily.

On the other hand, many dentists claim mouthwash should be used after brushing because brushing opens the spaces between your teeth and gums and allows the mouthwash to penetrate deeper into these areas. It appears that no matter which one you start with, it will also benefit the other. But ultimately, it depends on the type of mouthwash you are using.

Mouthwash Before or After Brushing: Which Option is Better?

Since there are arguments in both camps, the answer to this question becomes even more difficult. Even the American Dental Association does not give a definitive answer, stating “The question of whether to rinse before or after brushing may depend on personal preference.” You will have to read the label on your mouthwash to see if there any specific instructions as to when you should be using the mouthwash.

There are two types of mouthwash: therapeutic and cosmetic mouthwashes.

These contain ingredients that will kill bacteria which causes cavities, gingivitis and plaque buildup. Some contain fluoride which prevents or reduces tooth decay.

These “freshen” up your mouth by masking bad breath and leaving behind a pleasant aftertaste. However, they do not reduce your chances getting gum disease or cavities.

Which one should I use?

Between these two types of mouthwash, the major factor you need to consider is whether or not the mouthwash contains fluoride. If you brush your teeth first but use a mouthwash without fluoride, the mouthwash can rinse off the concentrated fluoride from the toothpaste you applied when brushing. In this situation, you should use mouthwash first then brush after.

However, if your toothpaste and mouthwash both contain fluoride, then it does not matter if you brush or use mouthwash first since your teeth will be protected by fluoride either way.

When selecting a mouthwash, try to find alcohol-free ones. Alcohol is a strong ingredient that can reduce your saliva production and dry out your mouth. Your mouth needs saliva to keep bacteria levels in check, and reduced salivation means bacteria will thrive and grow unchecked. It will eventually cause bad breath and gum irritation.

Mouthwashes with alcohol tend to irritate the tissues of the mouth, particularly any sensitive areas or open wounds.

Mouthwashes are a great adjunct to brushing and flossing, however it is not a replacement for either one. You must still brush and floss twice daily at a bare minimum. You should only consider adding mouthwash into your oral care routine when you’ve already developed a solid habit of brushing and flossing everyday.

We recommend you use a fluoride-based mouthwash so that you can use it both before or after brushing. It is important that you do not rinse your mouth with water or eat any food within 30 minutes of using the mouthwash or you will wash off the fluoride from your teeth.